In my last post, I was talking about the shift and the universal numbers 11:11.

For many, this triggers a wake-up call to your soul. It’s basically saying, hello soul, wake-up. You are now ready to start on a path to elevate yourself into higher vibratory levels.

I’ve been talking about vibrations, frequencies, and timelines since 2011, although I’ve been very aware of the ascension since the early 2000s. Back then I wasn’t sure what to do with the information but then around 2011 I kept seeing 11:11 everywhere! I was lovingly guided by my angelic friends to make changes to my life so I could elevate into a higher frequency. So, let’s backtrack a bit.

What is the Shift or Ascension anyway?

It’s a global, universal awakening where we as a collective are moving from a third density towards a fifth-density “world”. It is a shift in consciousness towards a greater understanding.

Densities are not physical places nor locations. They denote a vibrational frequency. They are simply the different facets of what we perceive to be reality and are rather levels of consciousness.

Many people interchange the word density with dimensions, but a dimension refers to one’s location in space/time and dimensions may exist within a given density or vibrational frequency.

If you want to see it from a scientific perspective, then you will have to look at string theory.

We obviously live in a 3D world, everything around us has a width, height, and length.  This is the reality we perceive with the 4th dimension being time.

According to Super String Theory, a branch of physics that unifies Einstein’s general theory of relativity and quantum mechanics, it is believed that the presence of multiple realms and multiple dimensions are possible. Physicists think we have at least 10.

Hello! Wake-Up to the 4th Density

However, when we talk about Ascension, we are not talking about dimensions per se, but rather us moving into a specific density (frequency) which may have multiple dimensions.

The 4th density is the awakening of consciousness and is currently overlapping the 3rd. As your vibration increases, you will have the perception of past, present, and future becoming more fluid.

As you journey through the 4th density, your vibrational rate is being increased.  Therefore, you might be faced with personal issues in a much more rapid and intense way.

Each one of us will be going through a personal awakening where our energetic makeup will change. Our chakras and energy systems will receive an upgrade, DNA that was dormant will be activated. It’s like if you were a program, and you are receiving a major update – the YOU5.0

The veil is lifting, and you are on the cusp of allowing to let this update happen. You will then truly understand that everything is happening now. You might have an inkling of this concept, but you will be able to harness this wisdom and work with it.

Imagine you are watching TV. All the channels are being aired at the same moment (aka now), yet you only can view and concentrate on one channel at a time.  That is, in essence, your “reality”. If you don’t like what you see, you just change the channel. The same is easily done with your reality as well.

The Shift is Happening in Waves

With over 7 billion people on Earth, the Ascension process is happening in waves. Many of us will be shifting in groups. The first groups are in the process of shifting at this very moment. Some groups have started around 2012 and an even smaller number of individuals started the process before that.

The most Sensitives among us, the Empaths, Lightworkers or Starseeds are the first groups to experience this. I’ll explain later what the difference is between Lightworkers and Starseeds, but just know that we are all from the Source. We all came to Earth to help with the Ascension so we can activate and move this process along.

If you are reading this, then you are most likely in one of these early groups ascending. My angelic group shifted between 2016/2017.

Once the consciousness shift occurs there is no limit to what you can achieve. The trick will be in remembering that you are a multidimensional being and limitless. You will be amazed at all the new dimensions which weren’t accessible to you before, but you get to explore them within the next density. How exciting is that?

If you have any doubt as to where to go next, you have access to Source at all times. Just know you are part of the Collective. Everyone will be exactly where they need to be.

As always, with love and light!

Intuitive and Holistic Counselor, Energy Healer, INFJ, and Empath. Connected to the Divine Realm and dedicated to helping humans reach their highest potential, one soul at a time. MBA in Business, Ph.D. in Holistic Life Counseling. Co-Founder of Soulmanity101.com

My name is Dr Katana!
Nice to meet you! If you stumbled onto here then you felt resonated to this very specific divine frequency. I welcome you with open arms! You are an Earth Angel having this human experience.

While you are moving up the dimensional ladder, I'll be your guide. As an Intuitive and Holistic Counselor, Energy Healer as well as an Angel Communicator, I'm here to help you with Ascension, assisting you to lift yourself up to much higher vibrational levels, transforming your current life to a better one.

As I've walked down that path already, I'll be here to light up the way. But in the end, it will be up to you to do all the necessary steps. Did you know you already have everything within you? That's because you are an amazing soul. Let's shine your light! Ready?
Read More… 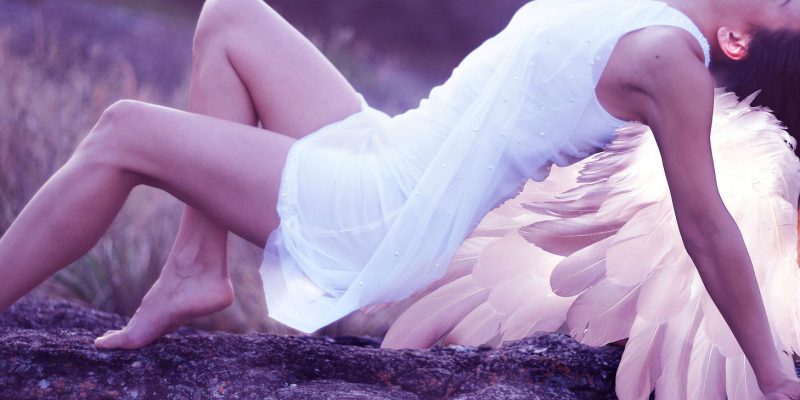 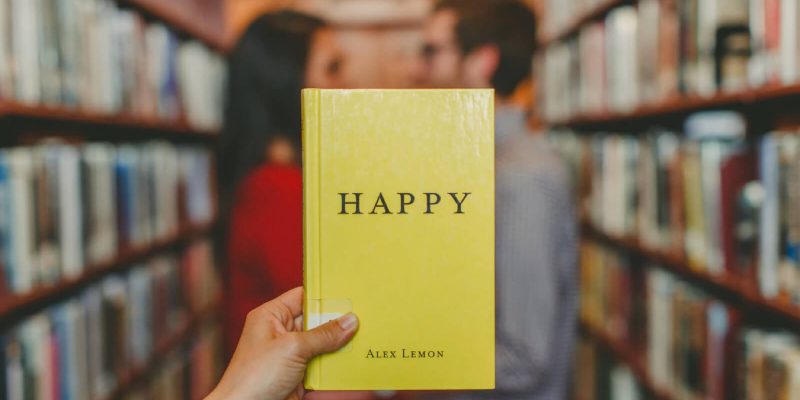 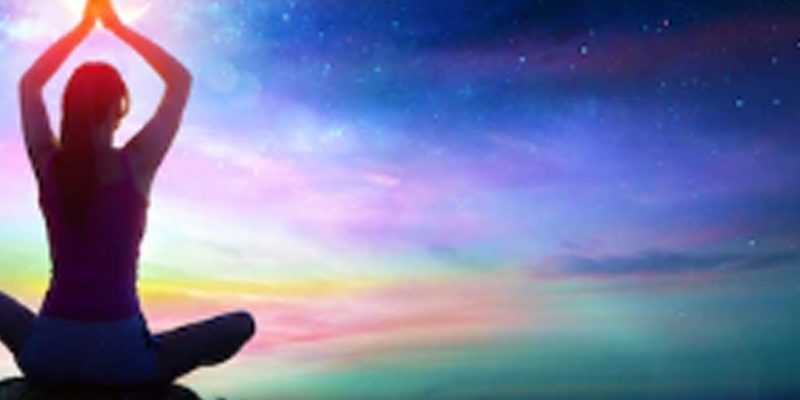 Gain Exclusive Access to My Awakened Circle. No Spam, Just Love and Light!